I think it’s fair to say 2020 has been an interesting year. The virus has brought many difficulties when it comes to our unbelievable sport. At the start of the year my goals were pretty simple; a big training block during the spring; gain more experience on the time-trial scene in the summer and finish off with the National Hill Climb in October.

However as the country ground to a halt over March, I was faced with a dilemma - use the time to recover and relax with all races threatened to be, at best, delayed or use the opportunity to get some quality training in without any interruptions. My coach Pablo Marcos and I decided on the latter and oddly I had never been more motivated. While the removal of races had left me goalless in a competitive sense, I was striving to improve in power - especially over a 20 minute effort similar to that of a 10 mile TT.

And so it remained like this for the main portion of lockdown. Most of my sessions were done inside on the Wattbike and I’m very grateful to have the resources I did to continue my training in this way. My body was responding well to the training and home schooling was going well. After all it allowed a lie in and more time on the bike!

Then as the rumours and plans for time trials to start emerged, we could put the hard work to use, starting with the brilliantly run HWCC 10’s. With an average start, I was made up to PB on the Thame course. Using this as a launchpad it was time to up it to a national level. First up was the National 10. Over in Newbury the course hosted many HWCC members. I was off relatively early and got underway well. Despite this I was lacking something special; it felt as though I was digging so deep but wasn’t unlocking my full potential. Maybe that was the perfectionist in me but I was determined to set it right at one of the biggest targets of the year, The GHS Trophy - a youth 10 mile with some impressive history. The parcours was a difficult one to judge, one you had to stick to the plan and not deviate at all to survive the distance. With numerous national champions taking part it was an intrinsic performance that mattered. Overall I was looking forward to the race, it featured a 1.5 mile climb and descent with two roundabouts to navigate. This suited me despite the crosswind while descending at 45 mph and 49kg! On the day the stars aligned and I managed to walk away with 22nd place a year down. 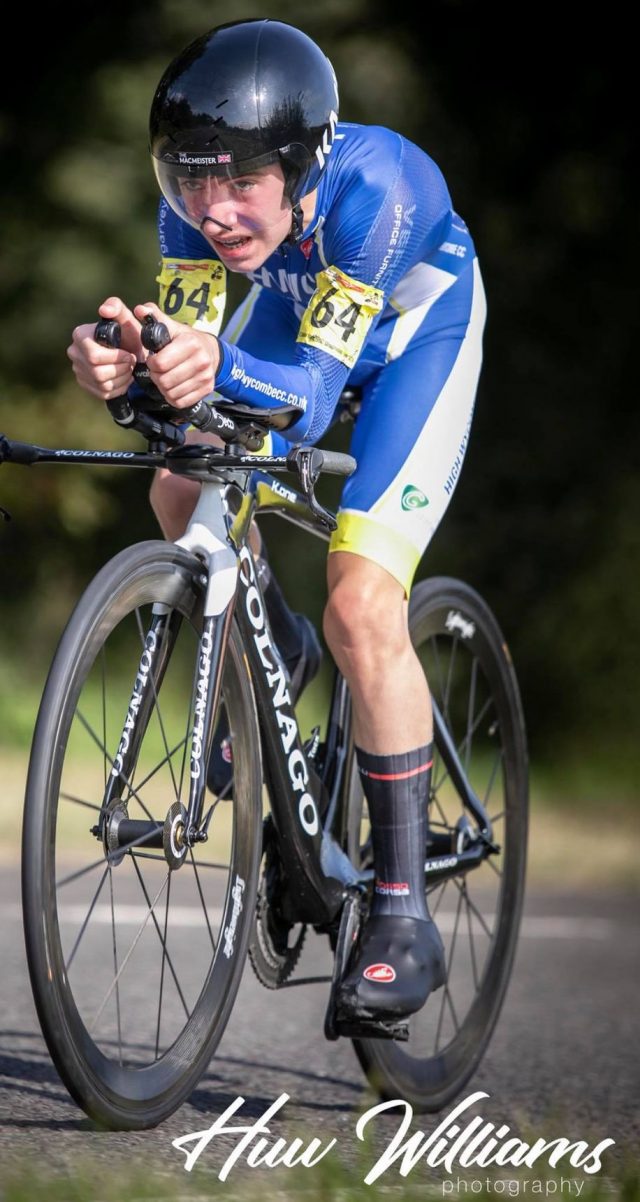 However, the highlight of my year had to be down at the hair-raising A41. The juvenile club record of 21:31 was something I had my eyes on since earlier this year when Gordon told me about it. The record was set by Peter Keen in 1980 and has stood since. I took him up on the offer and this was my opportunity to do it on the fast F11/10 course. The only problem of the course was the 3 roundabouts, one of which caused me to stop. But eh? I managed to walk away with a time of 21:23 so over the moon! 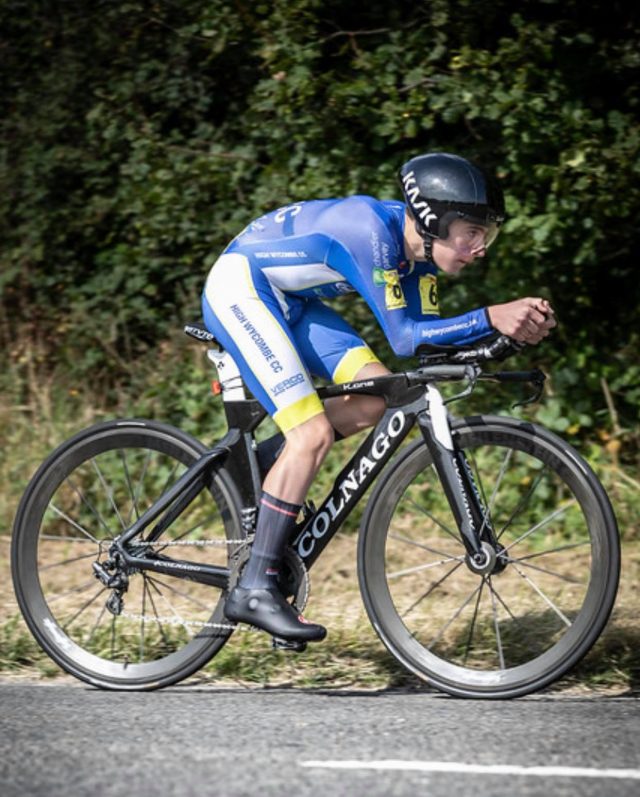 And that leaves me where I am now. I have 3 nationals left; Closed Circuit Championships; 25 Mile Circuit Championships and the National Hill Climb. It’s difficult to think far ahead at the moment but I plan to get some sort of cross-country running in over the winter, or if the situation worsens we will adapt and have a more typical cyclists winter. Who knows?! All I know Is that whatever happens I’ll give it everything and hope to enjoy myself as my last year as a youth cyclist before stepping up to junior level. For now though that’s all. Thanks for reading and stay safe!