An update on Charlie's progress this year:-

At the start of the season I decided that in 2021 I would be focusing on the Time Trialing aspect of riding, as I had close to zero knowledge and experience with this style of racing.

My first TT of the season started with me hardly knowing where to go, in clothing suitable for around 15 degrees when it turned out to be around 5 and I almost blew up just past the sixth mile. As you can see, I was pretty clueless about the discipline.

As soon as I could get my head around the timing and how to approach the event I started to notice that my times were dropping significantly. As the weeks passed I fell in love with the discipline and entered all which I could. As I have been told many a times, the more TT’s you do, the quicker you get, and this was the case. Although I can’t not give credit to all the members of the club as they have all been so welcoming and helpful which I hugely appreciate.

Talking about being appreciative, I picked up a sponsor around May who very kindly bought me an amazing bike which has helped me immensely. Despite the fact that the positioning was nothing like I could have ever imagined, I kept on getting personal best’s which was a huge boost to my morale.

On Sunday the 4th of July I raced the Margaret Wright Memorial TT which I completed in 26:38, even though it wasn’t a PB I will still pleased with the result as I had been unwell for the past month.

My target ever since I had started my Time Trialing journey was to complete sub twenty-five minutes for 10 miles. Despite my illness I still believe that I can achieve this, and I will do everything within my power to make it happen.

I would just again like to say how much I am grateful for everyone at the club as they have made it an incredible club to be in! 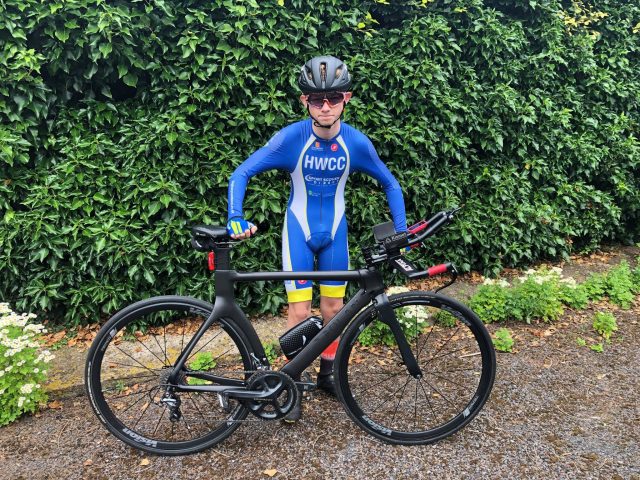 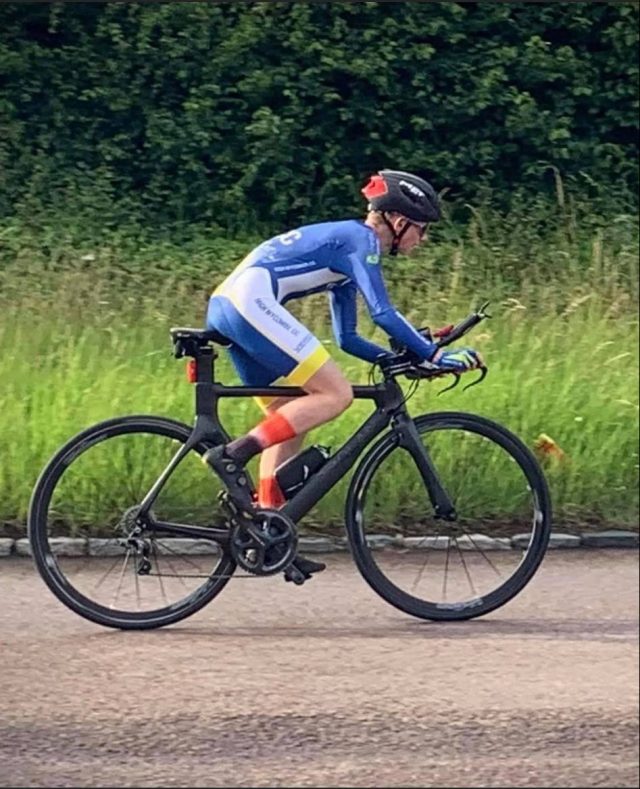 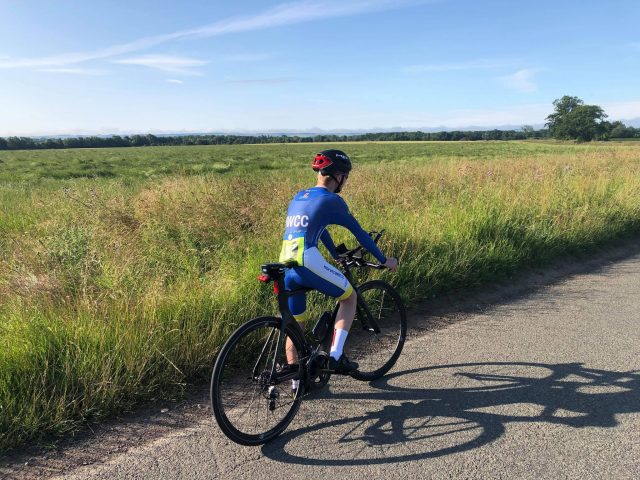