HWCC riders finally returned to cyclocross racing as the Central league restarted for the 2021 season.

Race 1 at Silverstone was a brutal affair with a hard and rough course which took it's toll on the body. This was also rather a shock to the system after a long time away from cyclocross racing and a the small High Wycombe contingent had a tough time. Jeff Roberts rode to 20th place in the Vet 50s despite battling injury. Caroline Goodman had a poor race, but fought through to a 3rd place in the Women's Vet 50s. Bobby Mcglue and Matt Walsh rode to ( 17th and 65th respectively) in the V40s.

Race 2 took us back to Milton Keynes and the promise of some proper CX weather - although this failed to materialise to any significant effect. This was to be the last ever race at the Bowl as a change of use is imminent - a real shame as cx venues become harder and harder to source despite the ever increasing popularity of the discipline.
Jeff  Roberts got the Wycombe riders off to a flying  with 11th in his category on a long and punishing circuit round (and up!) the bowl. Stephen Anderson made his CX debut placing 51st. Next up was Caroline Goodman with a much improved ride to take 1st in Category and 2nd women overall. Mac Nisbett then raced in the Juniors (after a busy weekend of racing!) and stormed to another 1st in category. The V 40s were next up with Bobby Mcglue and Matt Walsh. Both raced really well with Bobby finishing 8th after a tight battle and Matt in 54th. 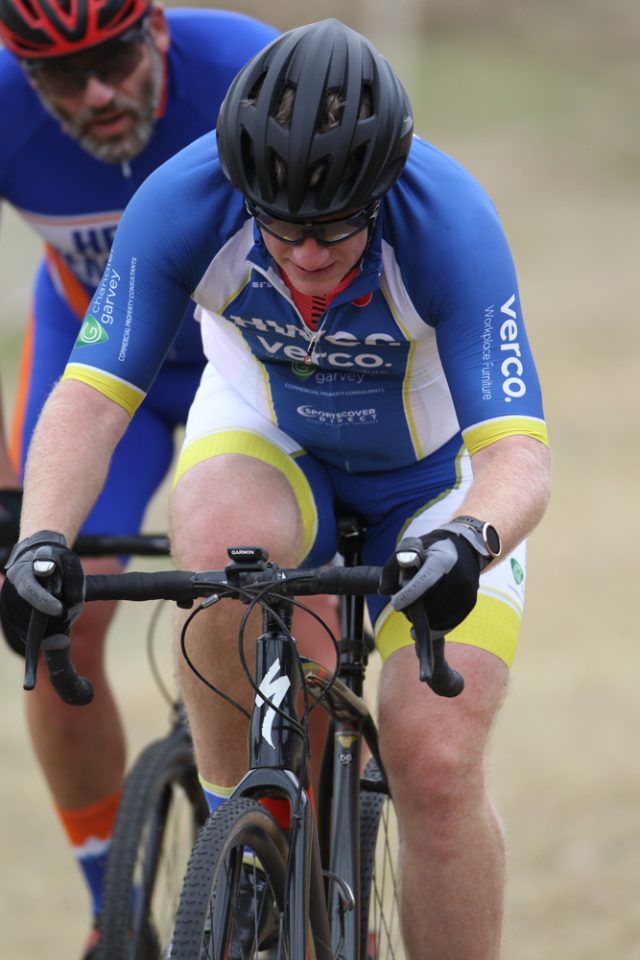 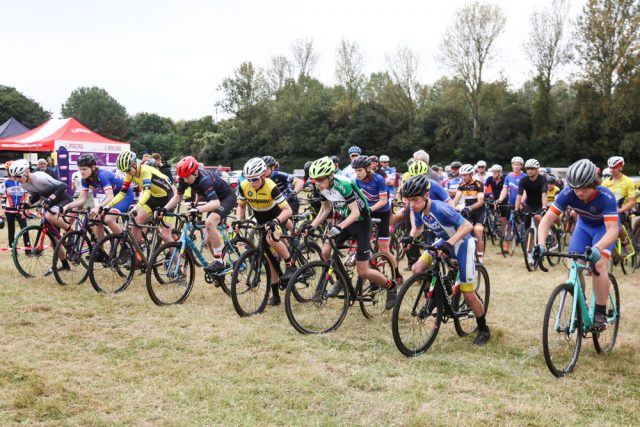 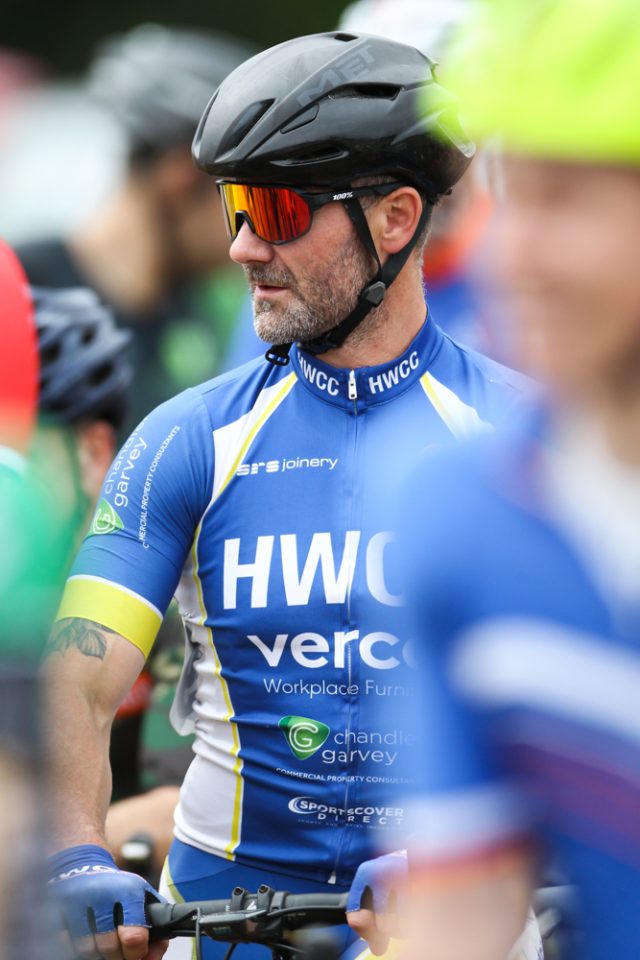 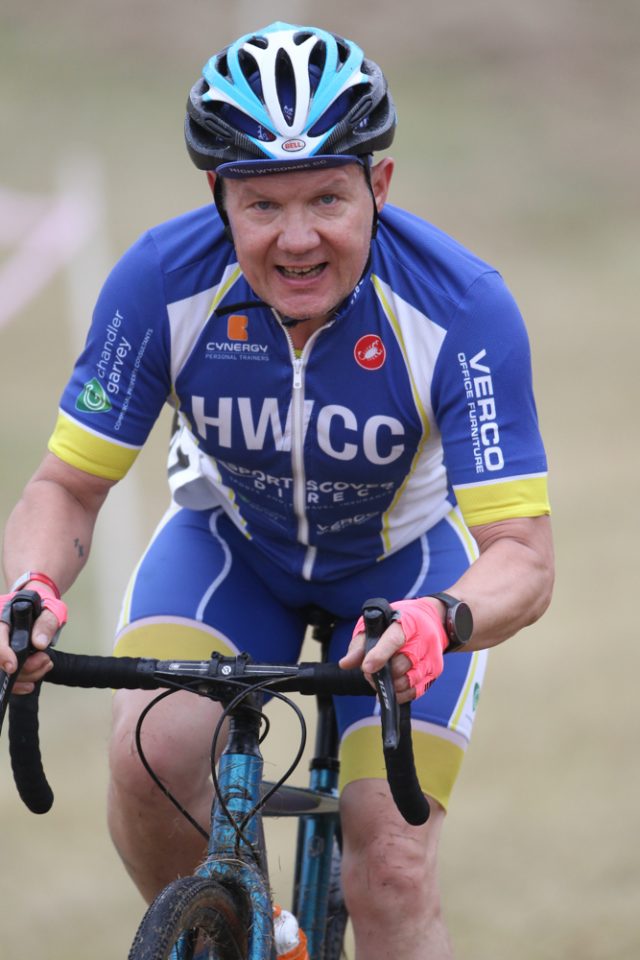 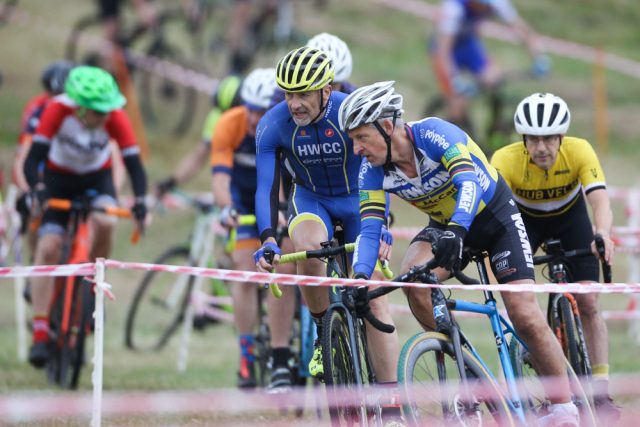 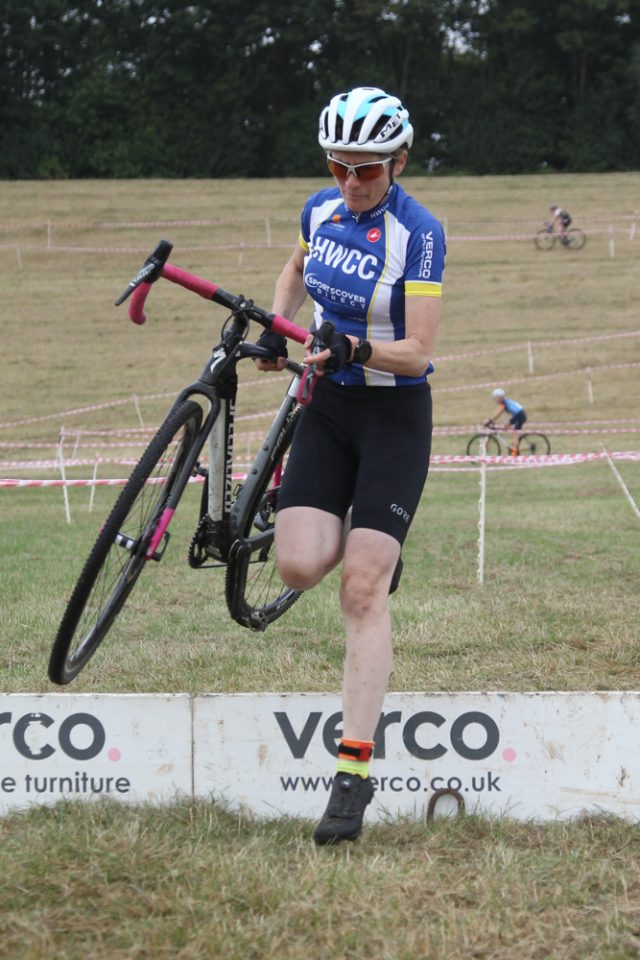