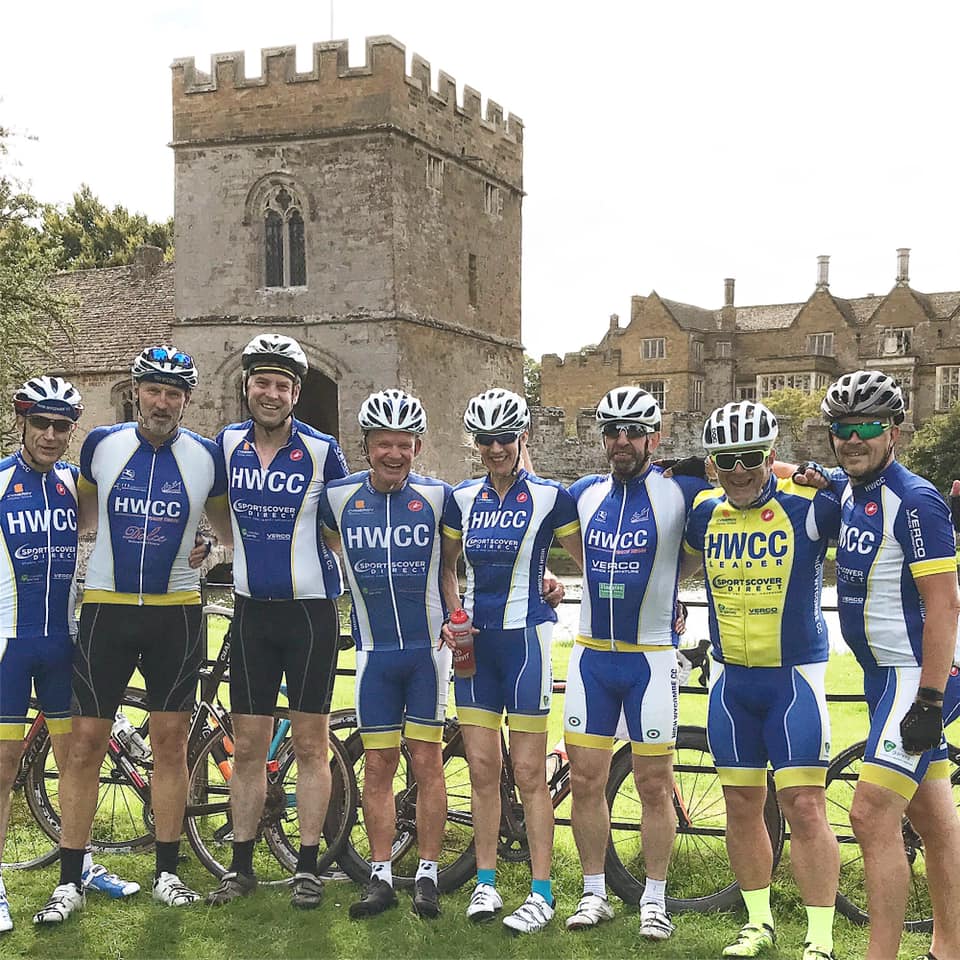 A reliability ride is an organised bike ride which challenges a cyclist to complete a course, passing through designated control points, within a pre-set time limit. In the United Kingdom, such events are often held in the winter months and are used by club cyclists as training rides. A common test would be a 100 in 8 – 100 miles would have to completed within eight hours, including any stops.
The term ‘reliability trial’ is historic and dates back to the early years of the 20th century when cycling equipment was less reliable, roads were rougher, routes were more poorly sign-posted, and mobile telephones had yet to be invented. It emphasised to the police that the mass rides were not races, as in those days it was much rarer to see large groups of cyclists on the roads.